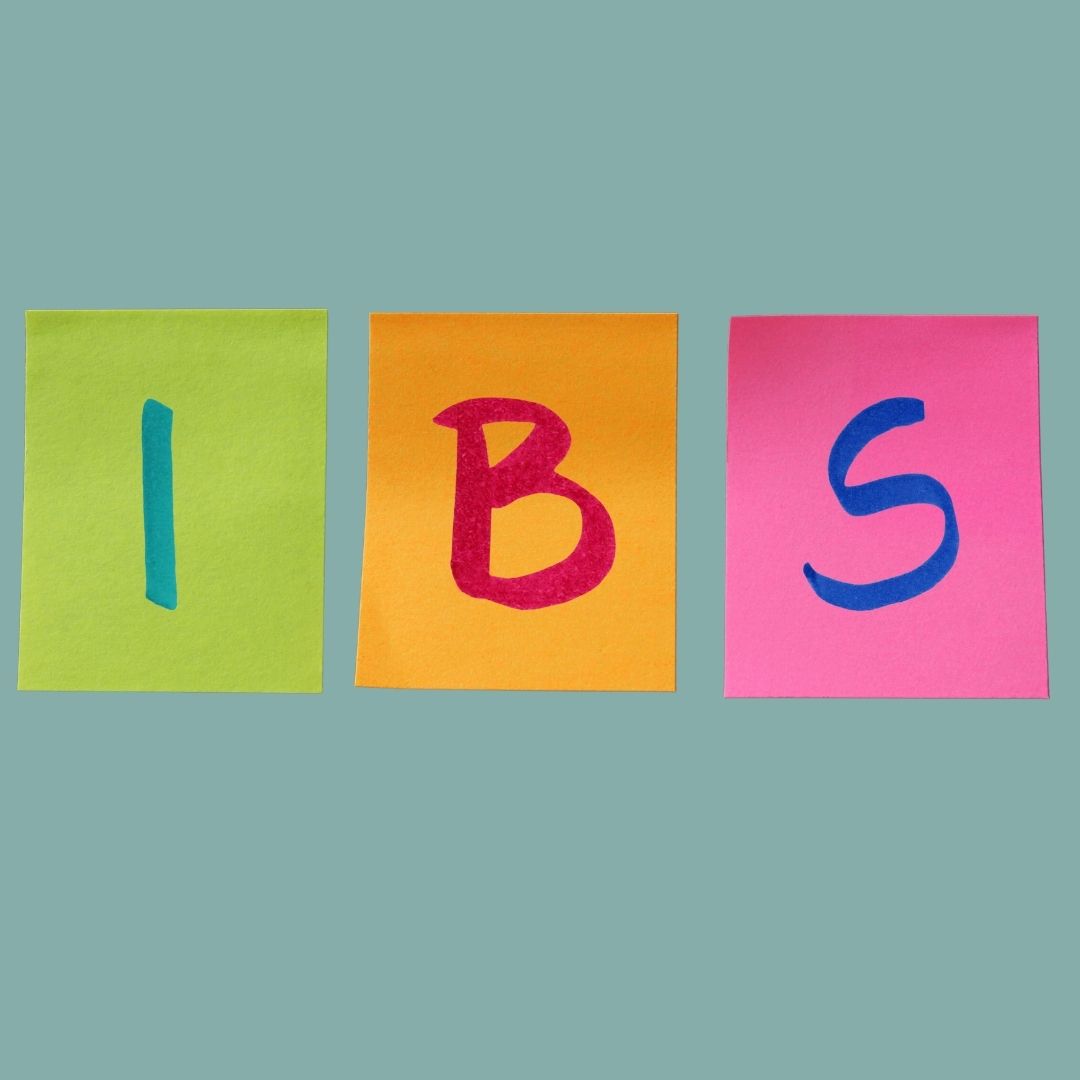 What happens when IBS, FODMAPs, and bacteria walk into a large intestine? Fermentation, or does it?

You may be interested to know that the Canada has one of the highest reported incidence of Irritable Bowel Syndrome (IBS) in the world at 18% vs 11% globally. With the US at 10-15%.  Many suffers go undiagnosed with common symptoms such as gas, bloating, diarrhea, constipation, and other digestive discomfort. These common symptoms can be not only bothersome but debilitating and affect day to day activities.

If you suffer from IBS, you may be interested in an article regarding a study at Lovinsenberg Diakonale Hospital. It reveals another layer of knowledge as to what’s different between the digestion of an IBS gut and a healthy gut.

It’s already known that FODMAP carbohydrates are a trigger for many IBS sufferers and that following restrictive diets to determine an individual person’s triggers can help provide relief from the poor digestion of FODMAPs; those being gas, bloating, pain and abdominal discomfort.

This study focuses on the large intestine and the fermentation of FODMAPs that “should” take place by millions of gut bacteria feeding on dietary nutrients, breaking down the carbohydrates for their own energy, and releasing beneficial short-chain fatty acids (SCFAs). The study in question used blood sample levels of SCFAs as an indicator of whether fermentation of a FODMAP: lactulose, commonly known to cause problems with IBS, was taking place in the colon or not.

For IBS sufferers it was not.

Now, this was a small sample of individuals – 20 healthy and 22 with IBS, however, the result was very clear dividing the two groups. The complete answer is still to be discovered, yet the researchers have proposed that fermentation in people living with IBS may be displaced and occur predominantly further down the colon and this is consistent with other studies that found higher levels of SCFAs in IBS subject feces.

This may be related to rates of digestion, a digestive reflex or a shift in the location of the bacteria themselves, however, it is clear that “rapid digestion” of these FODMAP carbohydrates in the hindgut (the portion of the intestine from the stomach to the end of the body) is not an advantage, and the hindgut is generally the location of inflammation responses. In fact, isolated and rapid fermenting FODMAP fibre supplements may encourage this displacement of fermentation – effectively promoting dysbiosis.

So, what can I do with this information today?

This is very early research for a recommendation, however, all signs point to the benefits of hindgut stimulation and supplying the entire colon with complex prebiotics that bring the fermentation & gas production rates down to a uniform and a more “IBS” comfortable level.

Appropriately, there is only one product “Kfibre” the sole ingredient in happiGut™ that is Low FODMAP, gluten-free, high in insoluble fibre, and from whole plant complex prebiotics that results in uniform fermentation in the entire colon, influencing the beneficial gut microbiota and delivering SCFAs (especially butyrate) to nourish the hindgut. All the benefits, without the undesirable symptoms.

While you wait for the research to tell you why hindgut stimulating fibres work, you and your large intestine could already be enjoying the benefits so many others have already found when they tried happiGut™

Be the first to start a conversation